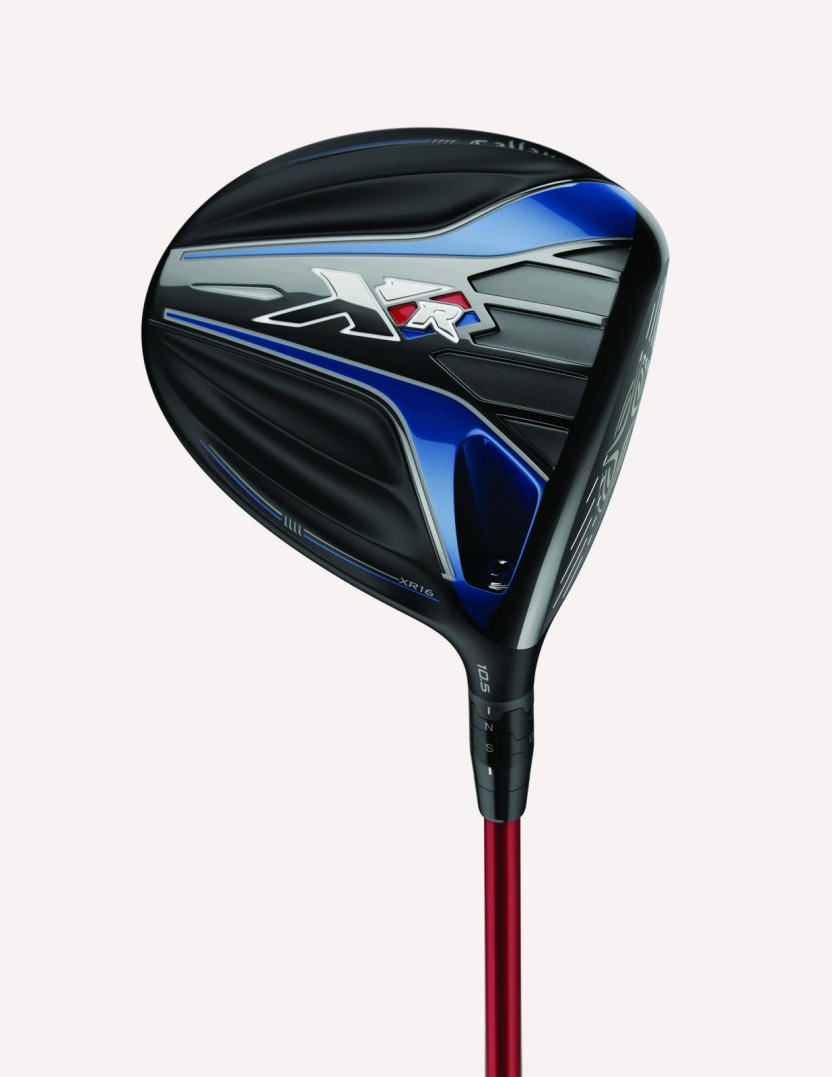 Callaway’s XR range has always been about creating speed and distance in a straightforward package that will suit a wide range of players from tour pros to high handicappers. With fewer bells and whistles than its premium Great Big Bertha, the new XR 16 is a stripped-down sports car of a driver that is billed as being where ‘Forgiveness Meets Fast’.

Callaway has always been at the cutting edge of R&D, but it went one stage further with the XR 16 by working in close conjunction with aerodynamics experts at aircraft manufacturers Boeing to create a clubhead that moves through the air very much like the wing of an airplane, and launches the ball faster and further than previously possible. 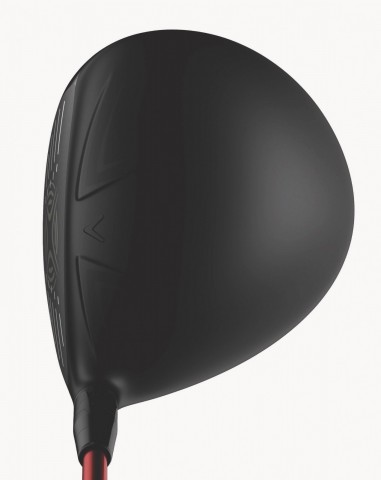 By using a state-of-the-art wind tunnel, and computer modeling techniques that are not available to the golf industry, Boeing’s engineers discovered that a series of ‘trip steps’ located at specific points on the crown significantly reduced drag and pressure around the clubhead, which, when translated to the driving range, resulted in increased swing speeds of 1mph. 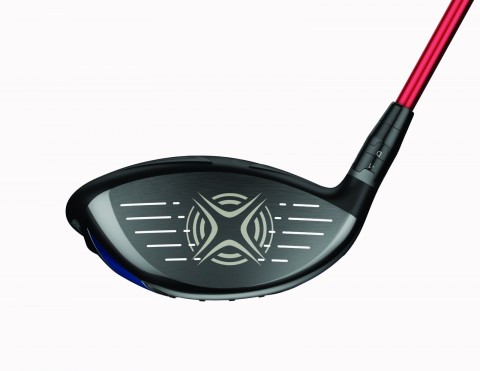 There are several other new elements that improve performance, including an increased footprint, which has been stretched to create a lower and deeper centre of gravity, which improves forgiveness and raises trajectory, and a face that is also 20% thinner and 9g lighter than its predecessor, making it easier to swing faster and gain yardage without any increased effort.

Out on the driving range, the XR 16 not only looks fast, but feels and sounds fast too, with the lightweight aerodynamic head feeling like its cutting through the air to deliver impressive yardages, while the noise at impact is akin to a sonic boom (ok, it’s quite loud, without being offensive). The ball flight is high, but without any suggestion of ballooning, instead offering a straight, powerful arc with no dramatic drop-off. An adjustable hosel allows loft angles to be played around with to suit personal preference, although this club does a great job of just hitting it long and straight all by itself.