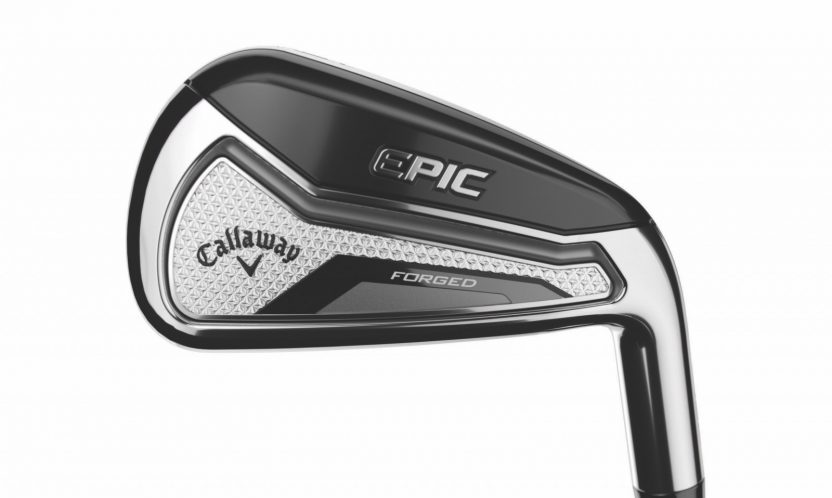 Callaway has added two new product lines to its Epic Flash range with the launch of the Epic Flash Forged Irons and the Epic Flash Hybrids. Both will go on sale in the UK and Europe on August 9. 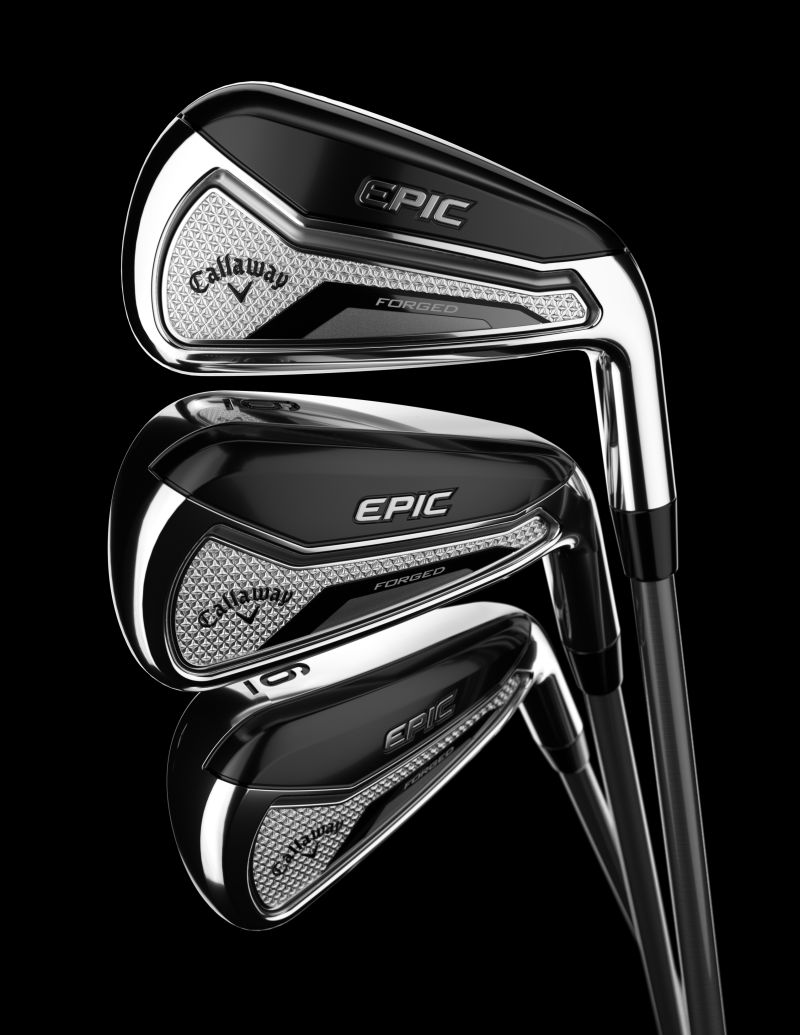 An ultra-premium iron, the Epic Forged has been created to deliver exceptional feel, sound and distance and playability. Forged from 1025 carbon steel and finished in a platinum chrome sheen, they feature a dynamic suspended tungsten core, which allows the centre of gravity in each head to be precisely positioned to control launch. This has been wrapped in a TPU over-mold and then suspended with Callaway’s patented urethane microspheres.

Providing spin and control in the mid and long irons, Callaway has implemented a new variable face thickness pattern to promote consistent spin rates and ball speeds. In the short irons, a metal-injection molded tungsten weight has been resistance-welded higher in the body to control trajectory and allow for aggressive shot-making.

Dr Alan Hocknell, senior vice president of research and development at Callaway Golf, said: “The Epic Forged irons offer golfers a sublimely satisfying feel at impact with incredible distance capability. They will be a market-leader in terms of ball speed. We have created an unbelievable performance combination here, and a remarkable achievement in golf club design and engineering.” 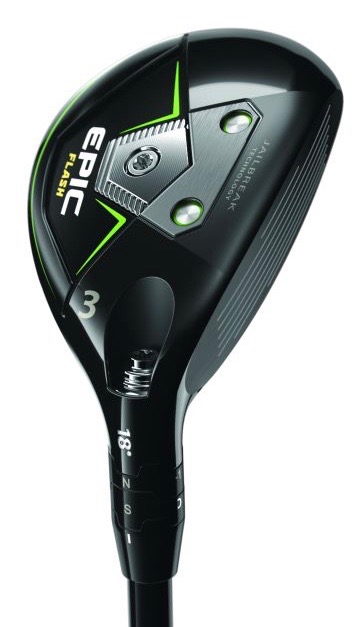 Two metal-injected molding tungsten weights have been designed into each pear-shaped head to optimise launch and flight. One is positioned inside the head, and a second is located on the sole to perfectly manage swing weight. This process uses finely powder metal, significantly heavier than steel, to create precision engineered parts that are then strategically set to improve the performance of each club.

For the first time in a hybrid, Callaway is using a Triaxial Carbon fabric called T2C in the crown – the same material used in Epic Flash drivers. Its tighter weave allows further weight to be removed from the crown and redistributed lower and deeper within the head to promote an easy launch, increase forgiveness and enhance both distance and accuracy on miss-hit shots.

“A wide spectrum of playing abilities will see significant performance gains from these new hybrids, which sit between our current Big Bertha and Apex product lines, and will most likely appeal to the 6-15 handicap range. They also perfectly complement our Epic Flash Drivers and Fairways,” said Dr Hocknell.