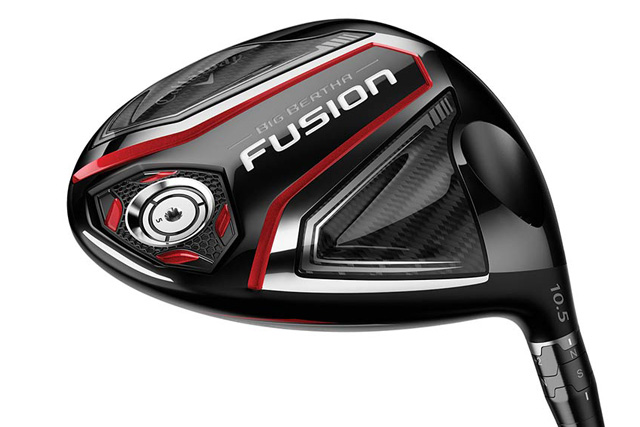 The Fusion range has always been about the melding of different materials – mainly carbon and titanium – and in this respect the new Big Bertha Fusion follows in that tradition.

However, where this new model breaks ranks with previous designs is in its construction method and use of materials, with Callaway’s designers making the crown and the sole from an ultra-light, but ultra-strong material called triaxial carbon, which is held together by a titanium exoskeleton.

With the new material 65% lighter than titanium, and 35% thinner than the forged composites used in previous Callaway drivers, a significant 35g of weight has been freed up to position low and deep in the 460cc head to improve launch conditions and increase the MOI by up to 17% over Callaway’s already very forgiving XR driver. 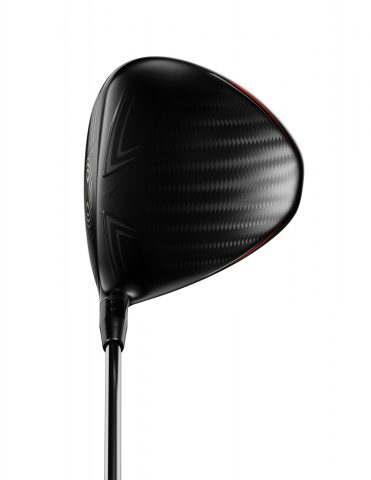 The overall head shape is more streamlined – longer back-to-front – than previous models, while the crown features the same speed steps found in the XR, which boost its aerodynamic properties and promote faster clubhead speeds.

In a refreshing change to the industry’s obsession with longer and longer shafts, the stock UST Recoil and Mitsubishi Diamana Red Board shafts are available in a 44.5-inch design for increased control, as well as the more standard 45.5-inch for those who rate distance as the top priority. Interestingly, Callaway’s consumer testing revealed that 30% of golfers who used the shorter shaft hit it further than with the longer shaft – suggesting that the shorter shaft length affects the efficiency with which a player is able to deliver the clubhead to the ball.

We tested the longer version, but thankfully found no issue with its accuracy, or indeed its distance, and it proved a very forgiving partner off the tee, not overly punishing miss-hits, but feeling very sweet off the centre of the face. 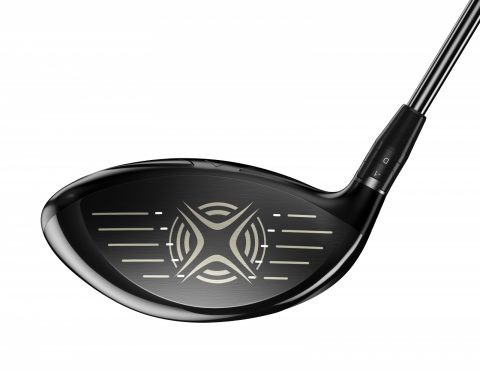 The triangular head shape won’t be everyone’s cup of tea, nor perhaps the slightly busy detailing, but in this age of visible technology, the BB Fusion is not scared of bragging about the elements that make it such an impressive addition to the Callaway driver line up. It’s price also points towards its premium status, but if you’re looking for a new big stick that will give you back the element of accuracy and consistency that you’ve been missing from your long game, while still getting it out there, the BB Fusion could be a very welcome addition to the bag.