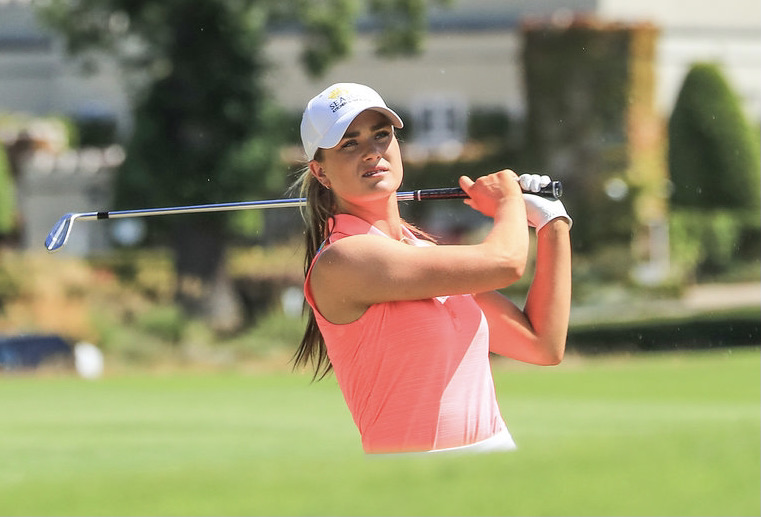 Ladies European Tour star Annabel Dimmock has joined TaylorMade Golf as a staff player ahead of the 2021 season.
Dimmock, 24, who finished eighth on the Order of Merit in the 2020 Rose Ladies Series, teed it up yesterday with a full complement of TaylorMade clubs in the bag at the first Rose Ladies Series event of 2021 at West Lancs Golf Club. 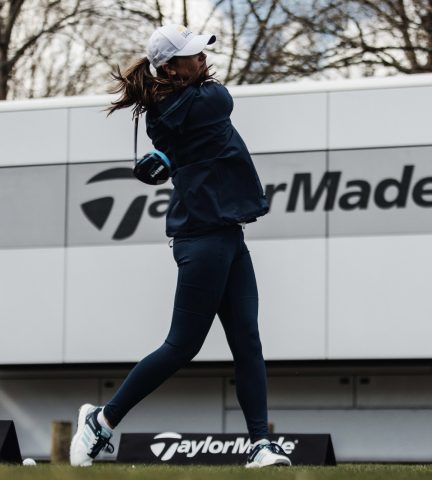 Sunningdale-based Dimmock, who is a member at Wentworth Club, turned professional in 2015 after a stellar amateur career. After enjoying several top-10 finishes in her first few seasons in the pro ranks, she finally secured a breakthrough victory at the Jabra Ladies Open in 2019.

Speaking about joining TaylorMade, Dimmock said: “It was an easy decision for me when the opportunity arose to become a TaylorMade staff player,” she said. “Not only is the equipment second to none, but the service I get from the team there is the best I have ever received. I’m really excited about being part of Team TaylorMade alongside so many legends of the game.”

Dimmock will have 14 TaylorMade clubs in her bag, including the company’s new SIM2 driver and fairway woods, P700 series irons, Milled Grind 2 wedges, and Spider EX putter, while she is also using the company’s latest TP5x golf ball.

Mark Thistleton, TaylorMade’s European Tour manager, said: “Annabel is a great character whose personality is infectious on and off the course, but much more than that, we believe she still has a lot of potential to fulfil and we hope to play our part in that development over the coming years. She has speed and ability in all areas which we feel when all comes together, she can be a world class player.”