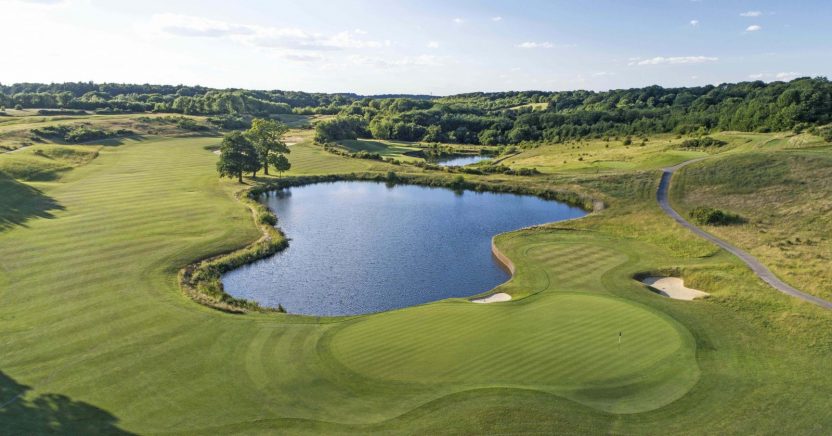 Win a fourball at the London Golf Club and tickets to the Staysure PGA Seniors Championship
| Closing date: June 30, 2019

For the ten runners-up, we are offering a pair of season tickets to attend every day of the 2019 Staysure PGA Seniors Championship at London Golf Club from August 1-4.

The Staysure PGA Seniors Championship, one of the feature events on the Staysure Tour, is returning to London Golf Club in Kent for a second successive year. A high-class field of senior professionals will play the acclaimed International Course for a prize fund of £400,000 just a few days after the Senior Open Presented by Rolex takes place at Royal Lytham & St Annes. 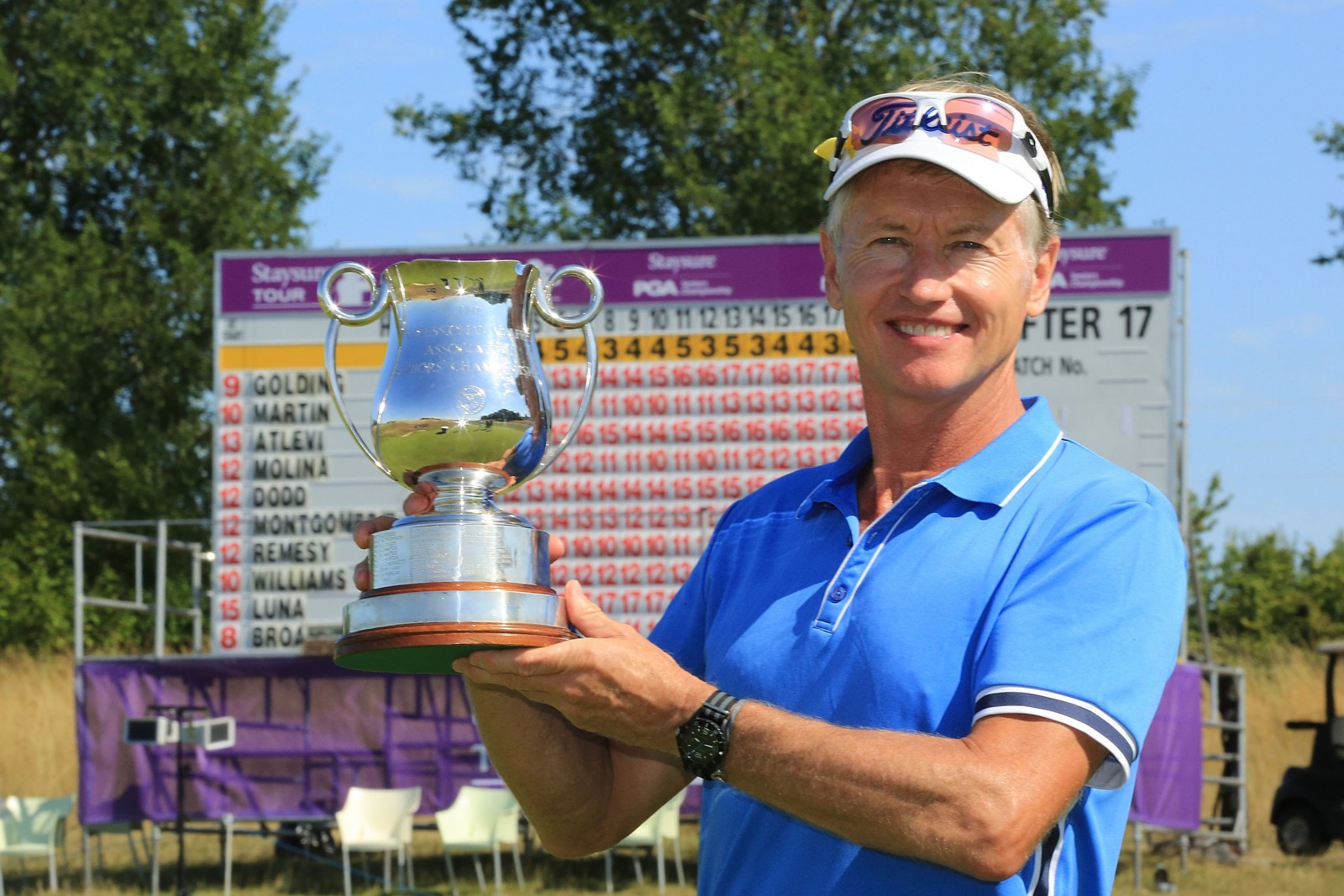 Heading the field will be three-time Senior Major Champion Colin Montgomerie, who is bidding to add the Staysure PGA Seniors crown to the three successive BMW PGA Championship titles he won at Wentworth on the European Tour.

Montgomerie, the victorious Ryder Cup captain in 2010, remains one of the most recognisable and popular figures in the world of professional golf and he will be aiming for a stronger finish than at London Golf Club in 2018. ‘Monty’ opened with a 63 but had to settle for a share of 15thplace behind England’s Philip Golding, who secured victory in the first year of the event under the title sponsorship of Staysure, the UK’s number one for travel insurance.

Golf News has teamed up with the Staysure Tour and London Golf Club to offer readers the chance to WIN a fourball on the terrific International Course plus a clubhouse lunch (excluding alcohol). It’s a great day out in beautiful surroundings. The winner will also receive 4 season tickets to the Staysure PGA Seniors Championship.

Tickets are available to purchase now at £10 for any one day during the four-day tournament and for just £15 for a week-long season ticket (visit www.eventbrite.co.uk and search for Staysure PGA Seniors Championship 2019). Parking is free of charge and under-16s are admitted free when accompanied by an adult.

To be in with a chance of winning the main prize, or one of 10 runner-up prizes, simply answer the question below correctly and email your name, address, contact number, and where you picked up your copy of Golf News, or if you read it online, to info@golfnews.co.uk, using ‘Staysure PGA Competition’ in the subject line.
The closing date for entries is June 30, 2019.

How many times did Colin Montgomerie win the PGA Championship at Wentworth?
A) 2  B) 3  C) 4