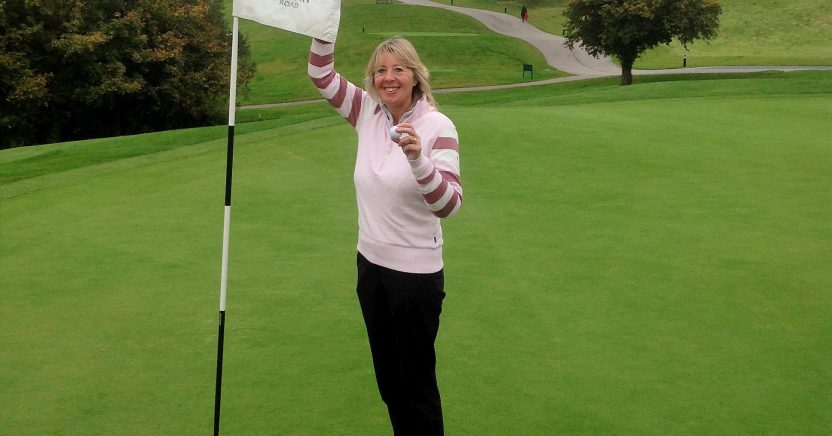 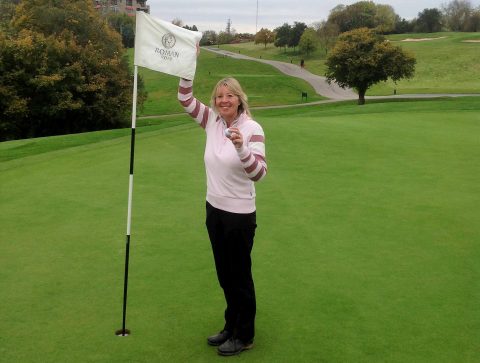 Lady Captain Angela Adamson dominated proceedings on Sunday (June 11) at Caversham Heath winning Division 3 of the Weekend Stableford and also topping the Angela Uzielli Stableford qualifier which was run in conjunction with the Stableford.

Adamson (33hcp) topped Division 3 of the Weekend Stableford with 39 points (halves of 20 and 19 points), ahead of Daniel Dover (20hcp) and Caroline Dover (26hcp), both with 37 points.  Caroline Dover forfeited her chance of finishing ahead of her husband with a nil return on the last.

Andy Holmes (14hcp) won Division 2 with 41 points, ahead of Simon Walker (13hcp) with 39 points.  Third was Benjamin Curran (11hcp) with 38 points. Holmes shot 10 pars as did Curran, but the latter also had  a nil return. All three players received a one shot cut in handicap.

In the Angela Uzielli qualifier Adamson came top with 39 points with Joyce Collins (27hcp) second on countback from Fung Yee Sarah Lau (22hcp), both with 37 points.

A 9-hole stableford competition was won by Stuart Barnett with 42 points.  Runner-up was Sean Houghton with 41 points and third was Stuart Adamson, on countback from David Northmore, both with 40 points.