Wilson Golf has launched a new utility iron which was first used by Gary Woodland during his US Open victory at Pebble Beach earlier this year.

Originally created as a prototype for Tour players, the Staff Model Utility iron also had direct input from multiple PGA Tour winner Brendan Steele, who suggested making it a higher-launching model and changing the cosmetics to look like the popular Wilson Staff Model Blade iron – another club used by Woodland at Pebble Beach. 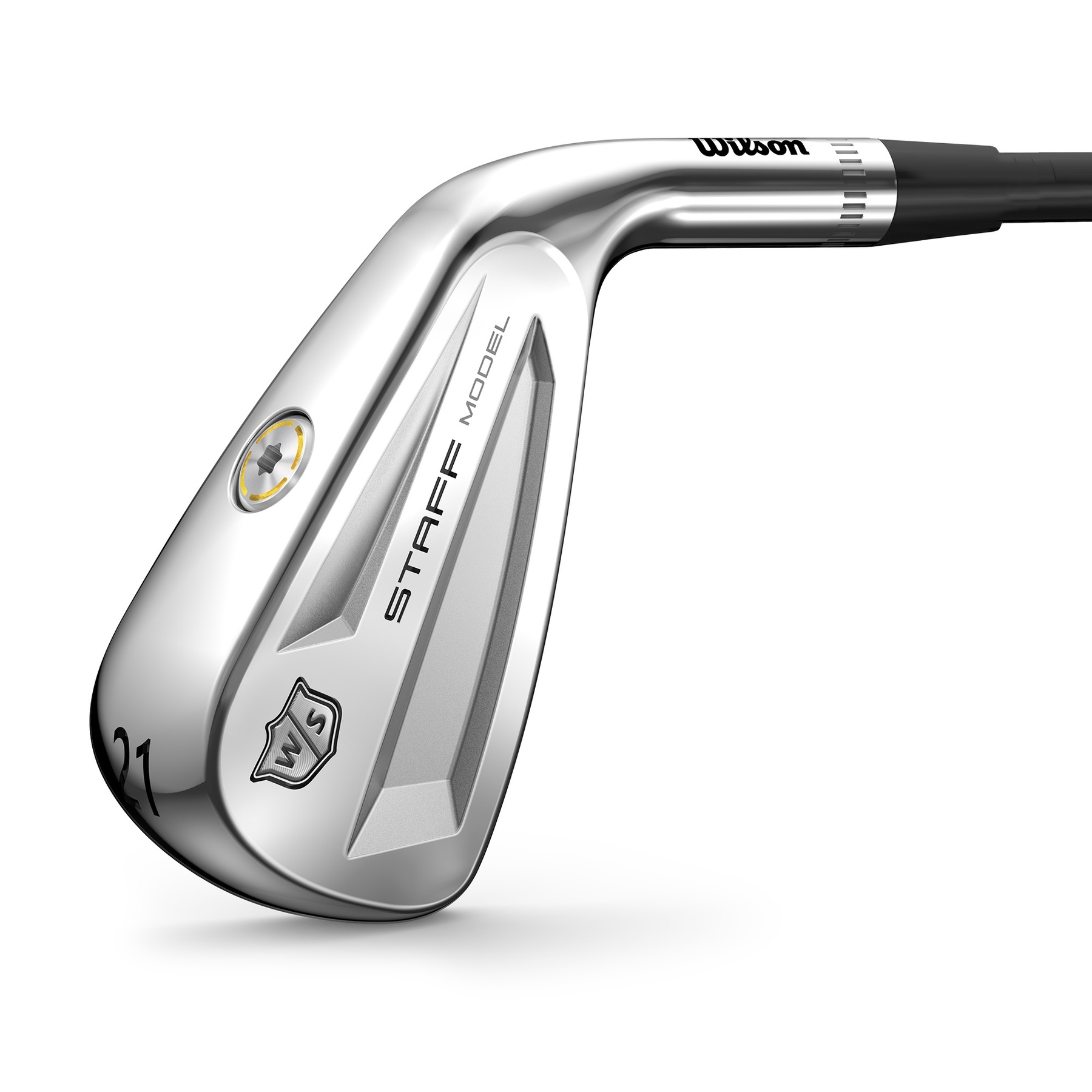 Since then, major champions Padraig Harrington and Paul Lawrie have put the model into play and convinced the brand to introduce it to the wider golfing public.

Designed to deliver a combination of distance, reliability and forgiveness, the Staff Model Utility iron features a 7g weight positioned low in the clubhead for increased launch angle. A high-strength maraging steel face – which is also used on the  Wilson Staff C300 irons – delivers greater ball speeds across the entire face for improved distances, plus a hollow body long iron has been refined for optimised feedback on miss-hits.

“We created the Staff Model Utility iron to meet the demand of our Tour Staff and following their positive feedback, it was impossible for us not to put it into our 2020 range,” said Doug Wright, Global Commercial Director of Wilson Golf. “The iron delivers incredible performance and reliability for golfers who want ultimate confidence with their long irons, whilst offering the higher ball flight of a hybrid club.”